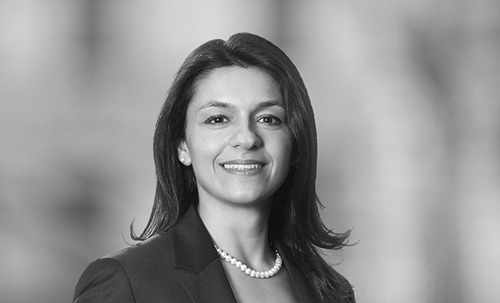 Along with her professional activities, Sezin has represented Turkey in the EU-Turkey Bilateral Meeting on Competition Policy, as a delegate responsible for conducting negotiations with EU officials on the Turkish insurance and air transport sectors. She has also conducted joint studies with the World Bank on liberalization of the domestic air transport sector in Turkey; attended the US Antitrust Policy Training program arranged by the US Department of State and Federal Trade Commission; participated in a number of EU competition law workshops organized by the EU Commission and attended or submitted papers on numerous national / international seminars and workshops.

Sezin has been recognized as a notable practitioner for Competition/Antitrust in Turkey by Chambers & Partners.